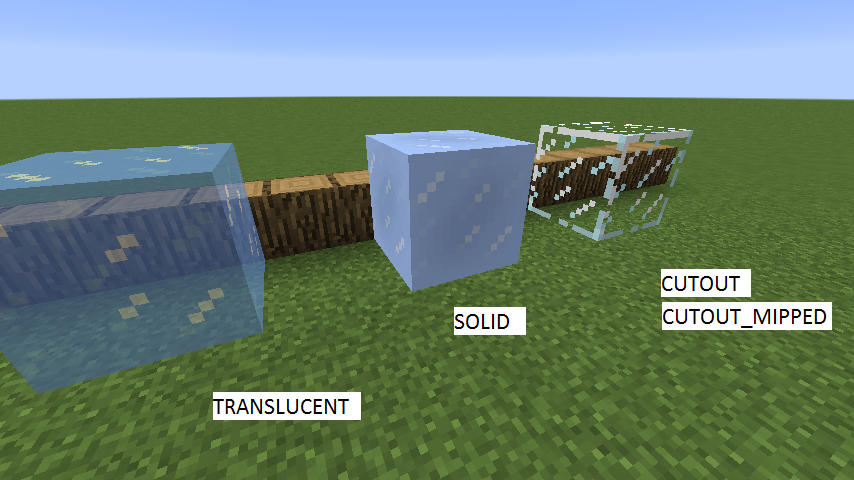 Rendering a block with "cutout" transparent sections (eg a block of glass) is relatively straightforward.

Firstly, you need to create an image which has an alpha channel (a mask which indicates the transparent parts of the image).  There are a number of programs around which can do transparency (alpha channel) properly, a good free one is GIMP.  The image for block glass looks something like this.

Secondly, your block needs to render in the CUTOUT or CUTOUT_MIPPED layer.  See here for more information.

You can then render your block using a standard model.  For example, if the numbered cube from the texturing example is modified so that each face has an alpha channel where the white sections are made transparent: 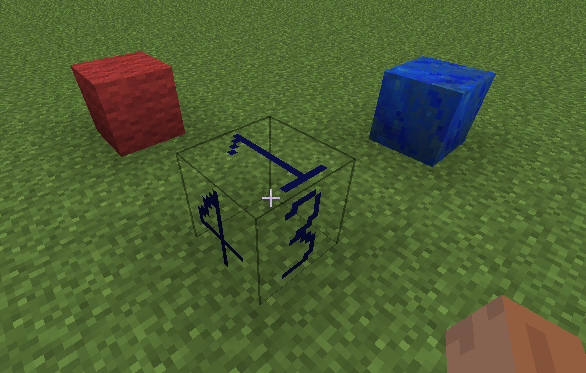 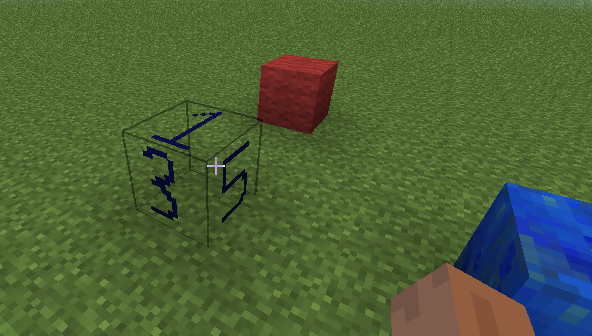 Some important things to note:

Minecraft renders translucent blocks in the TRANSLUCENT layer.  The picture below shows the difference between ice rendered as TRANSLUCENT (left) or SOLID (right)

You can make blocks rendered in the TRANSLUCENT layer look the same as SOLID or CUTOUT if you have to, by choosing appropriate alpha channel values.  It is now possible to have blocks which render in multiple layers- see Block.canRenderInLayer().

If multiple transparent blocks are placed next to each other, the internal faces are all visible (the two "4" faces in the picture below).  This is different from (for example) glass and ice, where these "internal faces" are not shown. 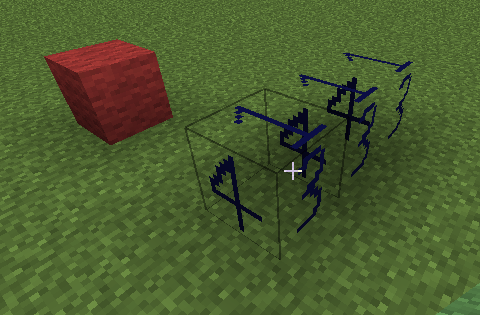