In parallel with this blog, I created a tutorial project MinecraftByExample.
The purpose of MinecraftByExample is to give simple working examples of the important concepts in Minecraft and Forge. If you're anything like me, a good code example is worth several screens of waffling explanation, and can very quickly explain the key concepts. I also find it much easier to adapt and debug something that already works, than to have to synthesize something from scratch and spend hours trying to discover the missing bit of information I didn't know about.
Each example is split up to be totally independent of all the others. The only part of the code which is common to more than one example is the MinecraftByExample class.
The topics covered are: 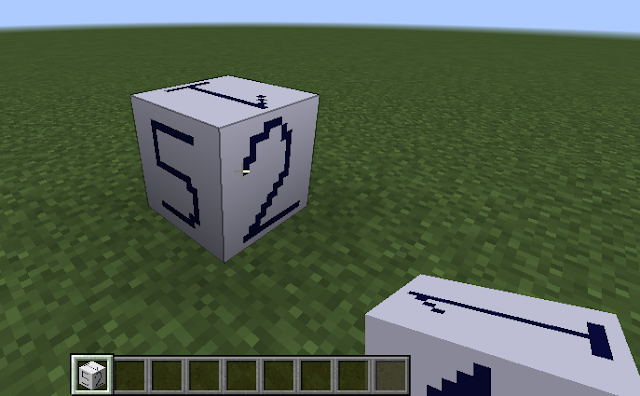 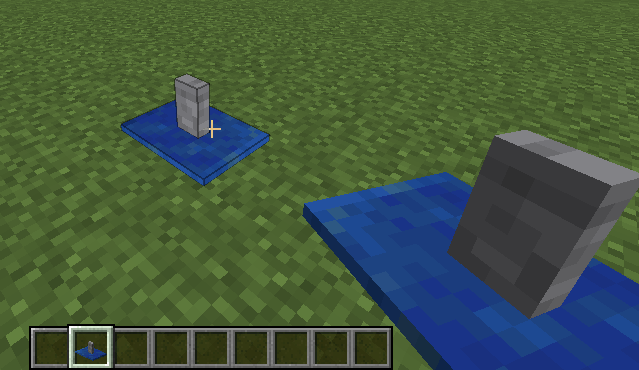 a block (coloured signpost) with multiple variants- four colours, can be placed facing in four directions 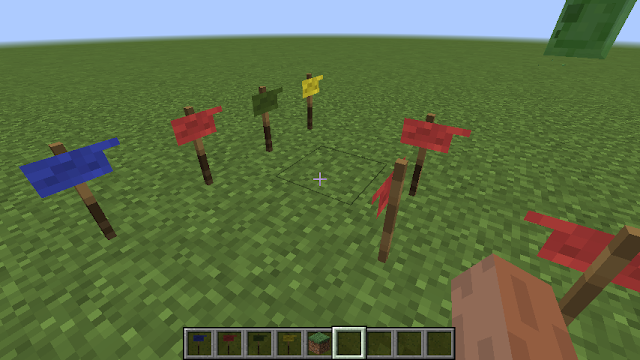 a block (3D Web) with multiple parts (multipart) similar to a vanilla fence. 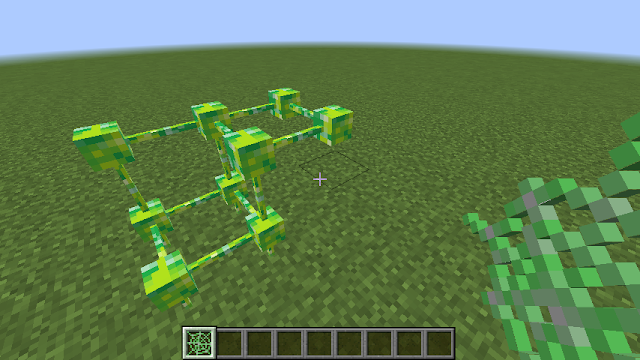 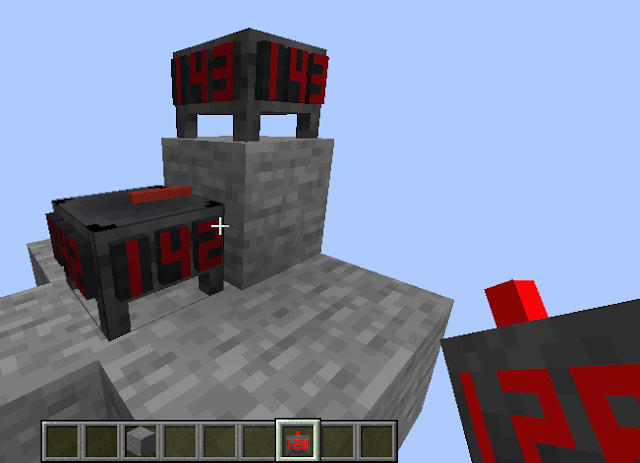 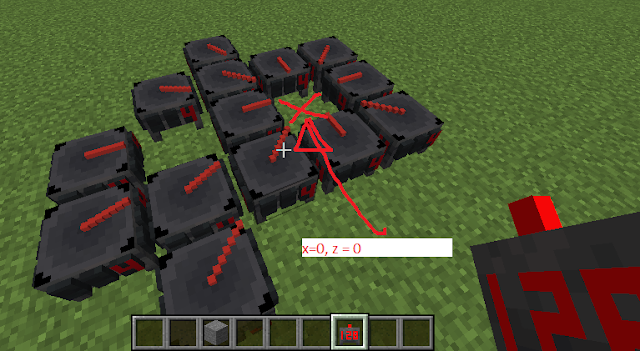 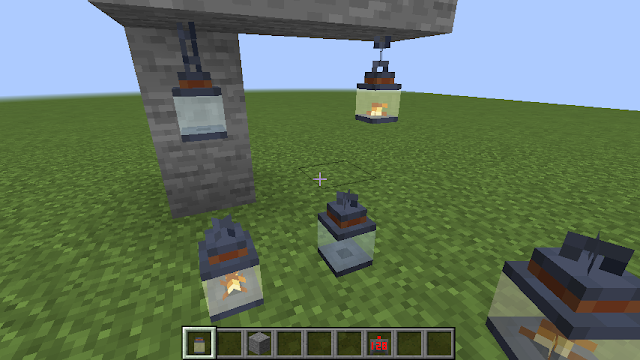 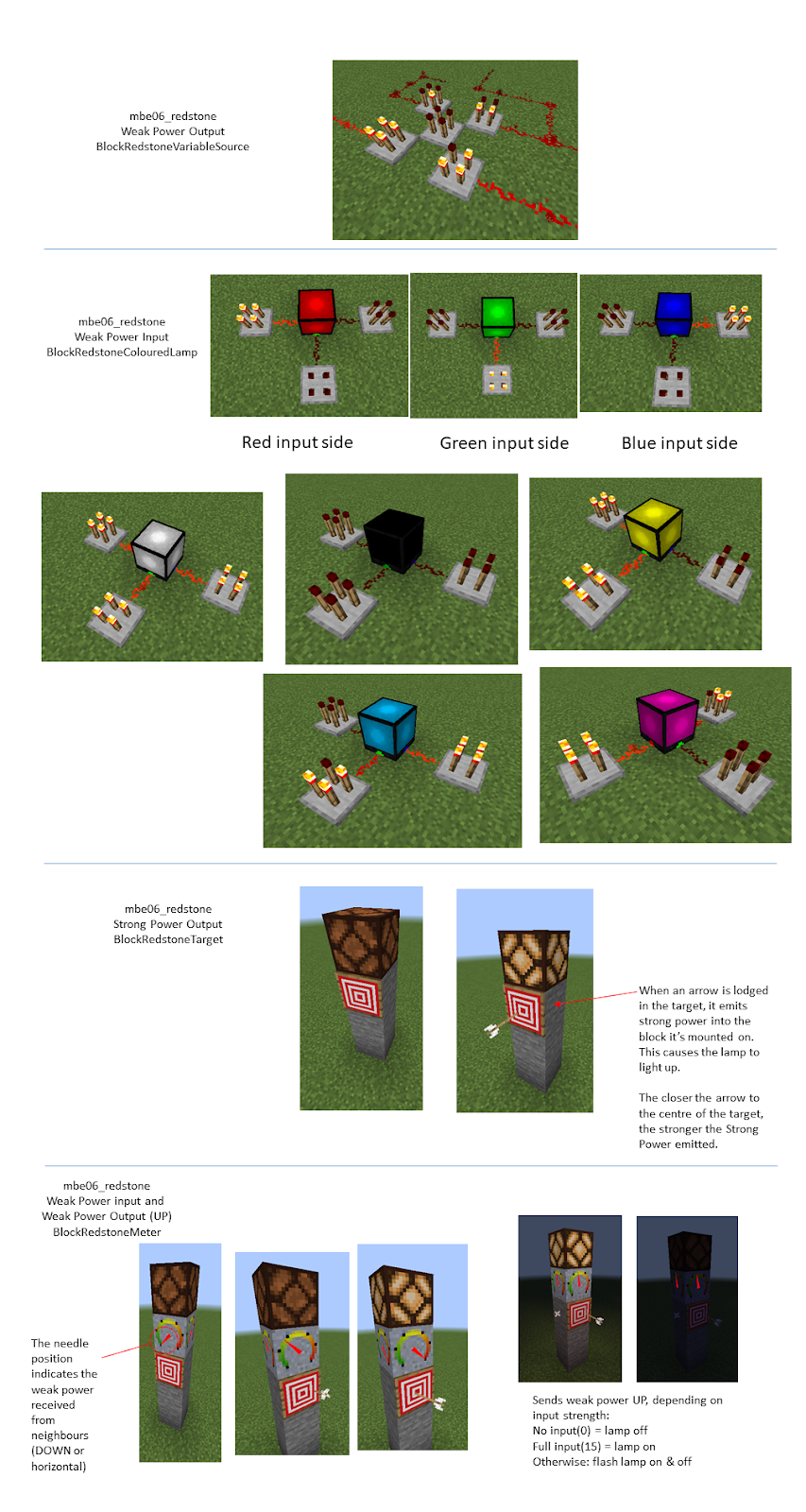 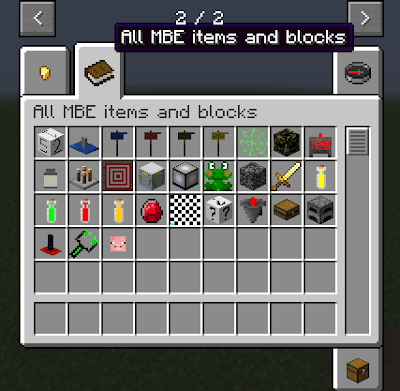 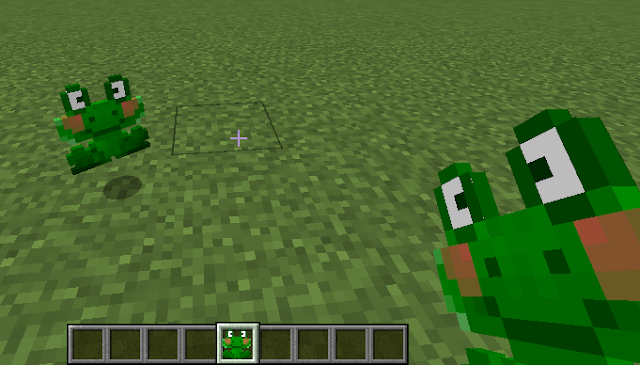 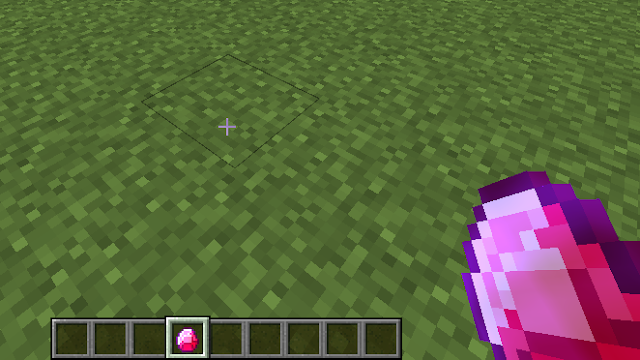 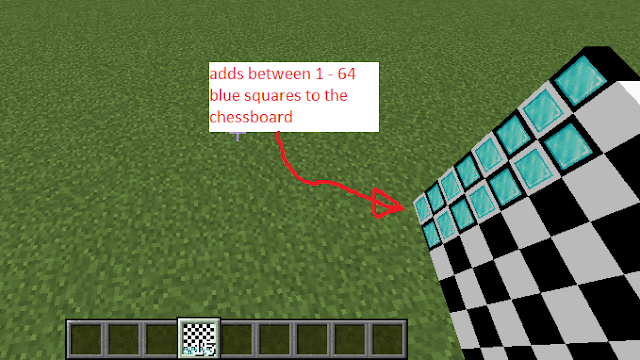 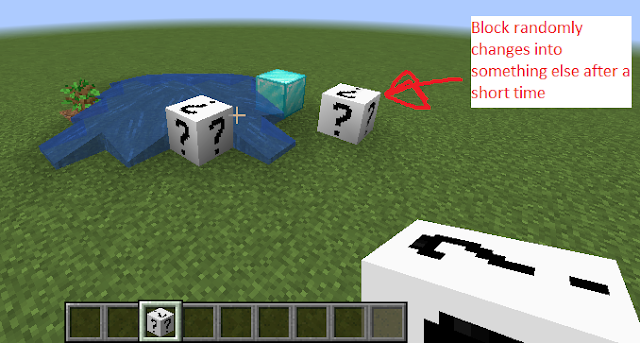 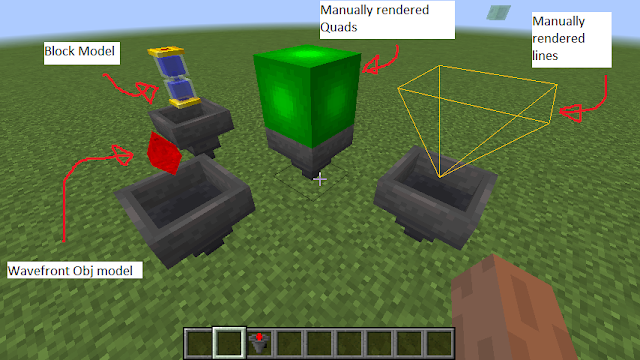 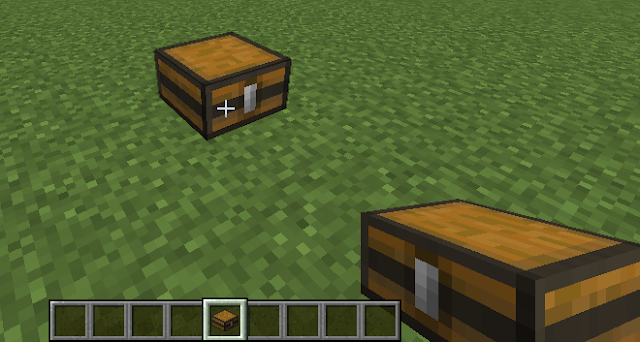 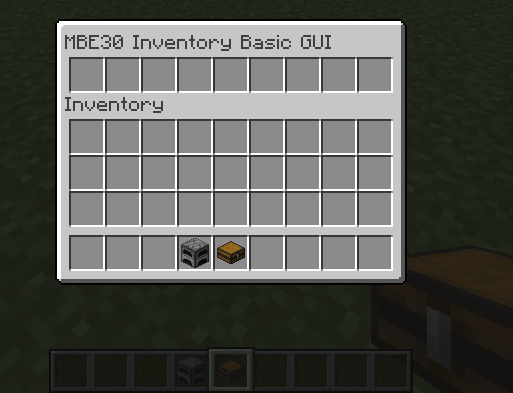 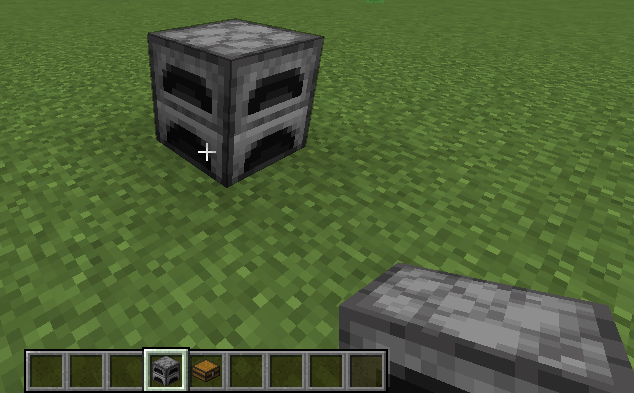 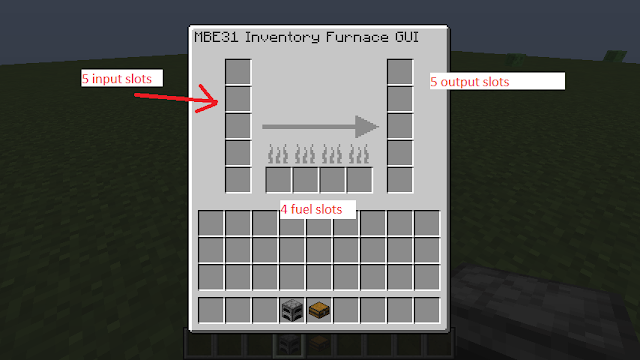 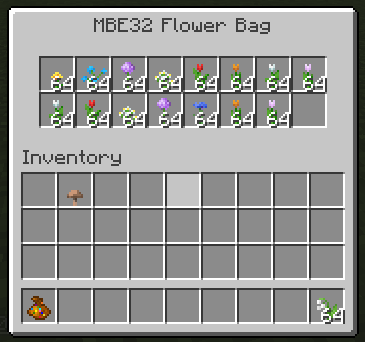 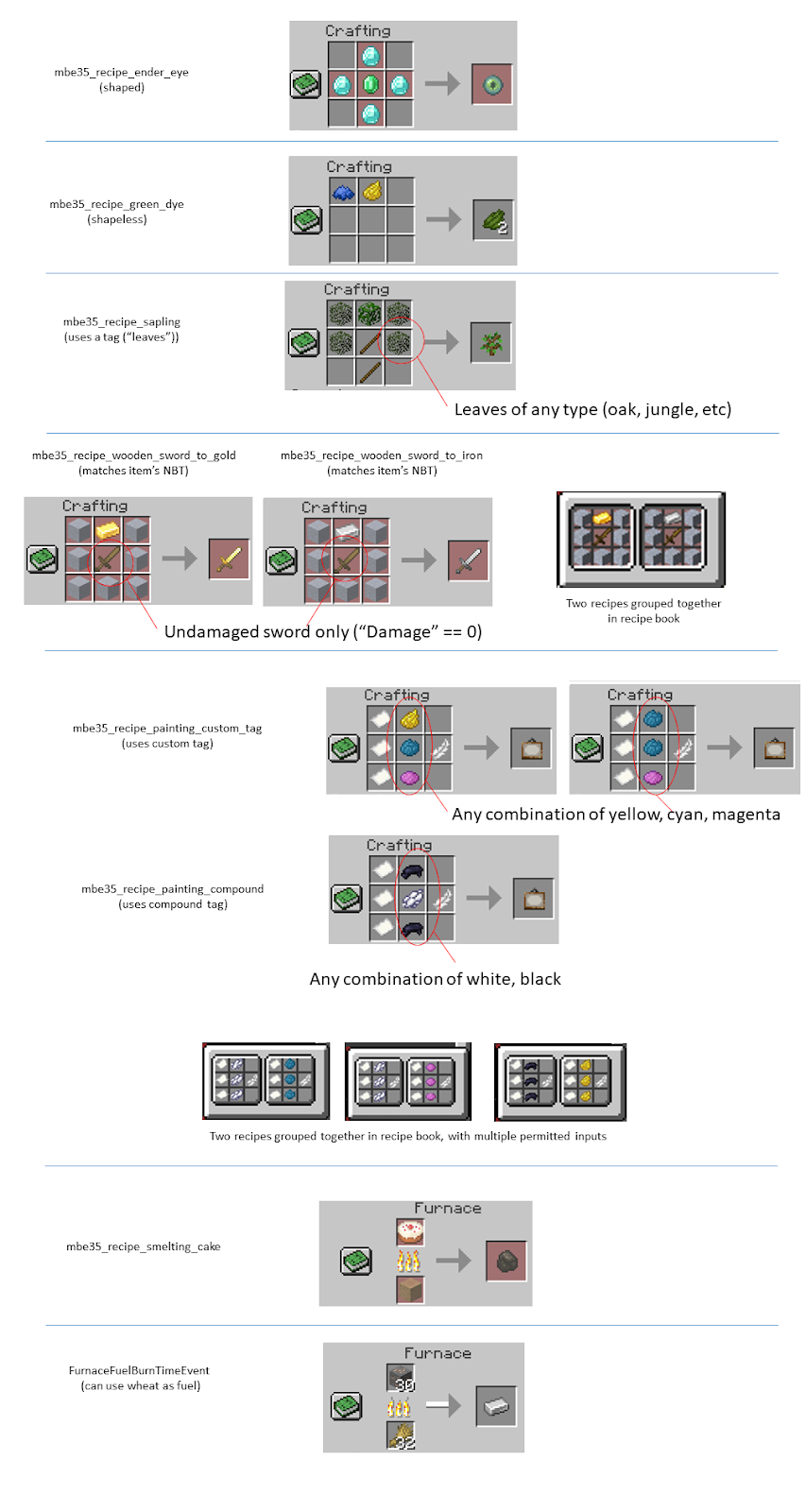 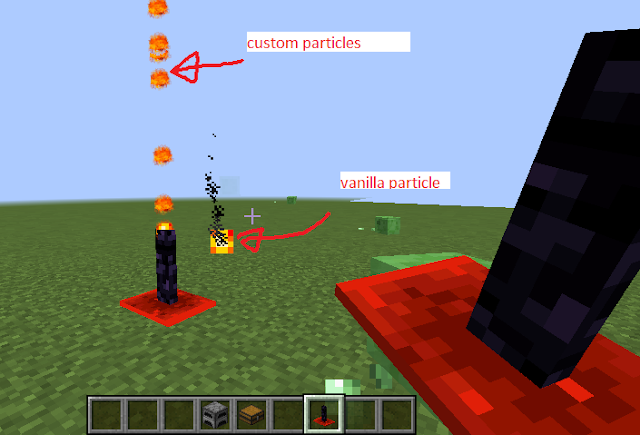 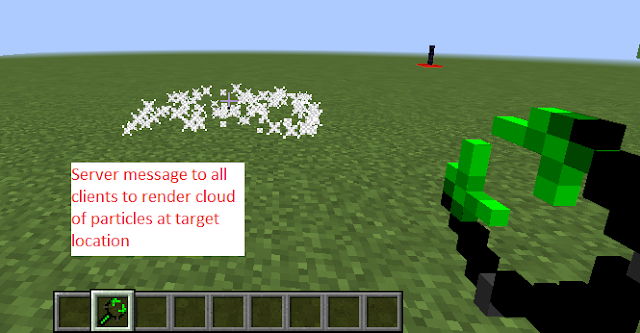 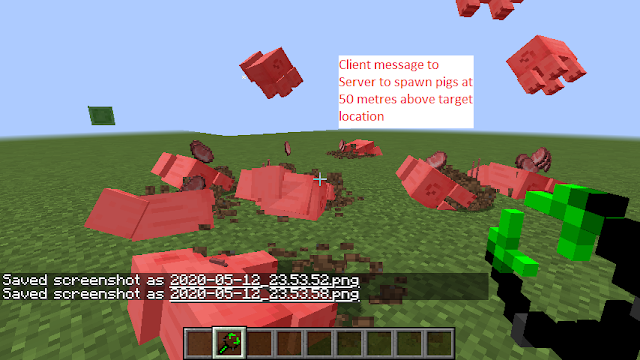 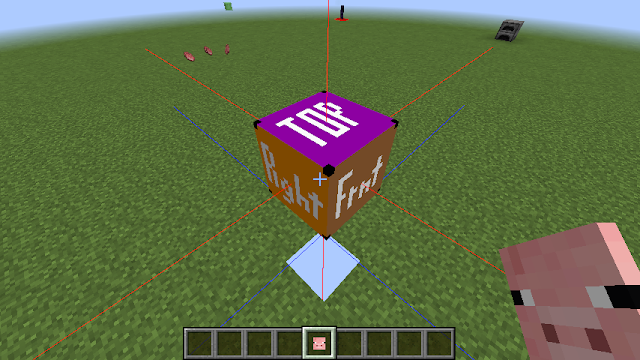 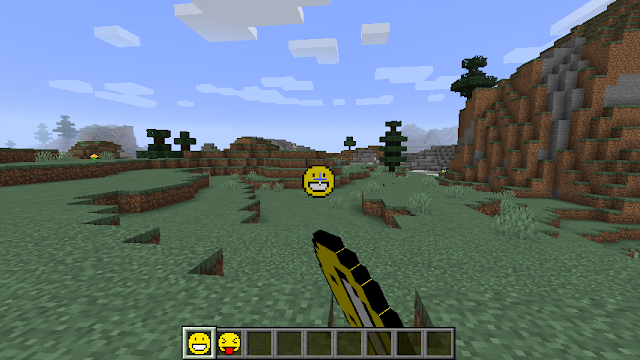